Theatre Review: The Play That Goes Wrong by Lewis, Shields, and Sayer

Theatre Review: The Play That Goes Wrong by Lewis, Shields, and Sayer 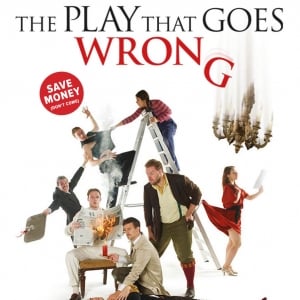 Following it’s humble beginning at the Old Red Lion, Islington (2012) ‘The Play That Goes Wrong’ is drawing strong audiences in its West End run. It further gained attention after appearing on the Royal Variety Show and has since gone from strength to strength. This is the play that turns slapstick comedy into an intelligent, well thought out performance.

The Duchess Theatre in London’s West End has been home to, ‘The Play That Goes Wrong’, for nearly three years. It has by far, the worst built set in West End history, direction from that of a child and a cast that possibly improvised most of the script on the spot. This, however, is what makes it the enormous hit it has become. It takes on an almost Monty Python style of comedy and does not disappoint. 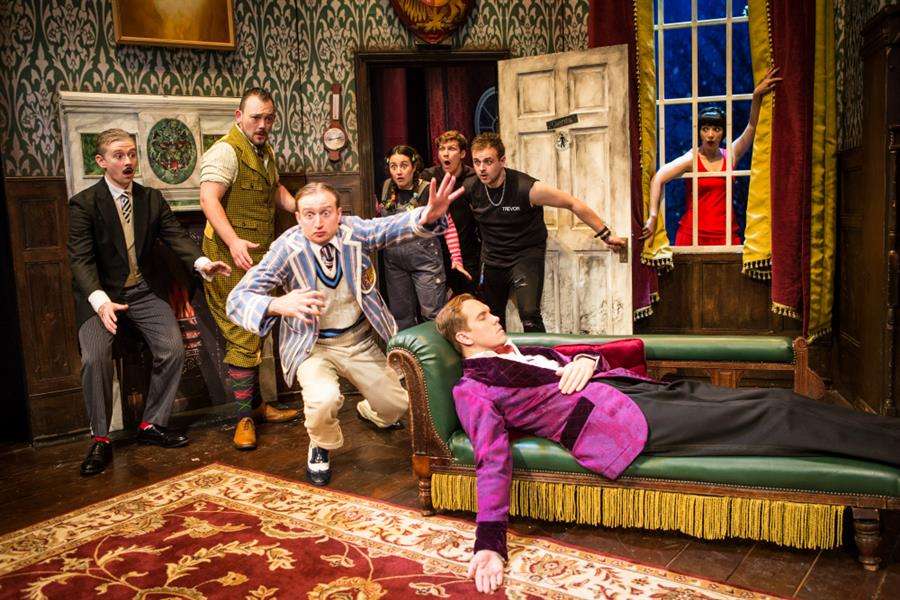 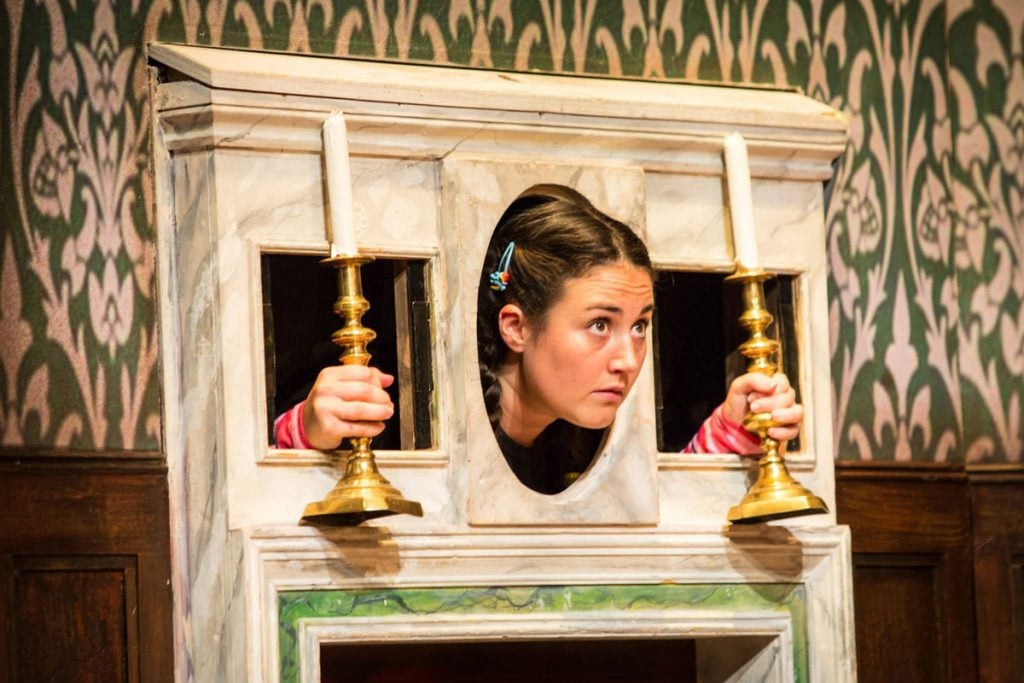 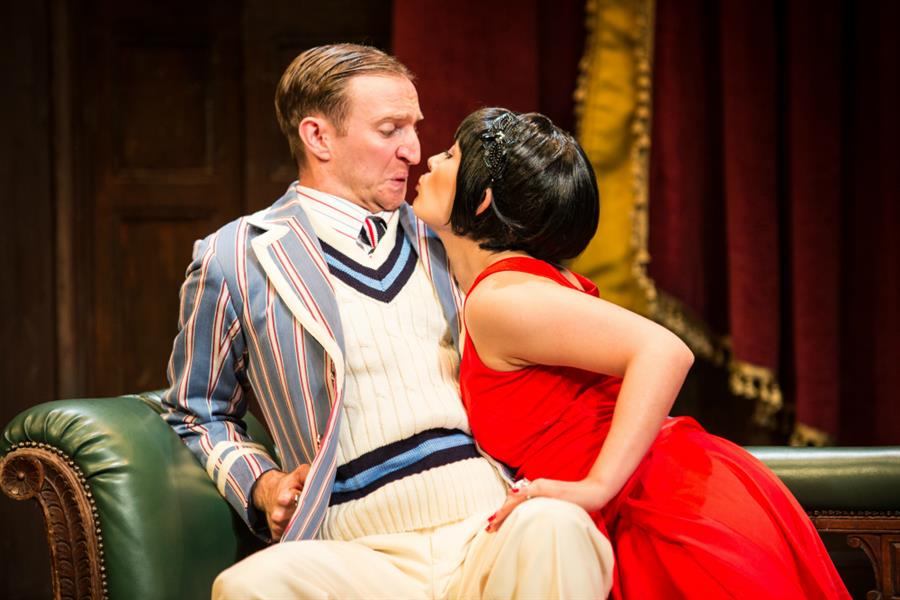 The basis of the play is a murder mystery set in the 1920’s which leaves you not only guessing who the culprit could be but how on earth they can carry on with the show after having characters lying in the middle of the stage, knocked unconscious. If you’re wondering if it’s a particularly violent show, don’t worry. It was just parts of the set beating up the actors. You watch the fantastically unpredictable performers struggle to get through to the end of the production with as much of the cast and set as they can hold up.

What sets this play aside from other comedies throughout the years is that it actually starts before the play actually starts. Yes, the cast and crew become one and involve the audience right from the moment you step in the doors. You honestly have no idea what is going on and even feel bad for the poor people in the lobby who seem to be having a terrible day out at the theatre. As it turns out, they are the actors and crew who are in on the whole thing. Sorry for the spoiler.

The work was written by Henry Lewis, Henry Shields, and Jonathan Sayer, up to now it has been translated and sold to over twenty countries including Brazil, China, Germany and the Philippines. The characters are exactly what you’d expect of a 1920’s murder mystery gang. There’s the upper-class Lord of the manor, the outrageously pompous friends of his and of course a bumbling butler! However, this is a show with a twist at every turn. So, expect to see some additional and spontaneous cast members throughout.

The company behind the genius, Mischief Theatre, are travelling with the play all around the UK and Ireland and even have it popping up in Australia and on Broadway. So, there’s no denying it’s a hit. After achieving an Olivier award, ‘What Onstage’ and Broadway World awards, Mischief Theatre have now produced sequel’s; Peter Pan Goes Wrong and A Comedy About a Bank Robbery.

This is a family friendly production that can have even the most solemnly humourless, fighting with their chuckle muscles. Even the Daily Mail gave the show five stars saying ‘it becomes hard not to gas yourself with laughter’ and the Telegraph followed by saying ‘a great-looking, brilliantly performed piece’.