A professional stand up comedian since 1997, Micky Flanagan draws on his East End background; as he ruthlessly deconstructs the Cockney myth with razor sharp observational wit.

Micky Flanagan tells a comic tale of a working class upbringing, where ‘alphabetti spaghetti’ is a luxury. Micky has come a long way since then, thanks to a university education; and he is now that rare delight, an intellectual Cockney.

Micky’s unique brand of intelligent humour appeals to men and women equally. As he bemoans the lot of modern man, in pursuit of the perfect idle day; and celebrates being turned away from a night club because his feet are killing him.

Micky has built a reputation for reliably strong performances on the nationwide comedy circuit. He headlines all of the main venues. Micky headlined the sell out Big Value Comedy Show at the Edinburgh Festival 2001. ‘What Chance Change?’ Edinburgh 2007 and Soho Theatre 2008

Be the first to review “Micky Flanagan” Cancel reply 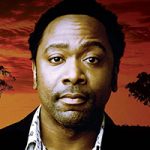 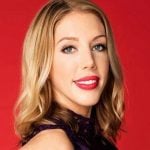 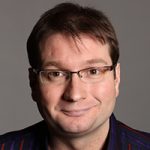