James Sherwood began his stand up career in 2002, making it through to the semi-finals of Take the Mike. By 2004 he was taking his first show to the Edinburgh Festival with Andrew O’Neill. Where he also was runner up in the prestigious BBC New Comedy Awards.

James really made his name in topical comedy, writing one-liners for commercial radio stations. During the 2005 general election campaign, his political material appeared on BBC Radio 1, 2, and 4. He has also written for Private Eye and is a frequent studio pundit on the Sky News Paper Review.

He is also a musician, mainly a classical singer, but also a pianist, composer and arranger. His vocal arrangement of the University Challenge theme tune featured in a BBC2 documentary about the TV quiz. He is a regular choral singer on the London church scene, despite not being a Christian; a contradiction he explored in his 2006 solo Edinburgh debut I Know What You Did Last Sunday. Since then he has taken a further five solo shows to the Fringe where he has become a firm favourite.

Trivia: his great-grandfather (also James Sherwood) scored the only goal in the 1914 Amateur FA Cup Final. 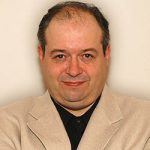 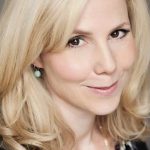 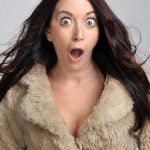